“A funny, bawdy, peppery film, BRAND X took the pathetic, mediocre, clichéd culture of television and turned it on its head.” – Independent on Sunday 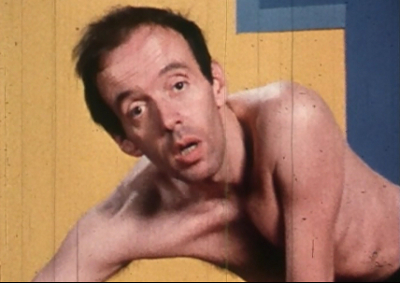 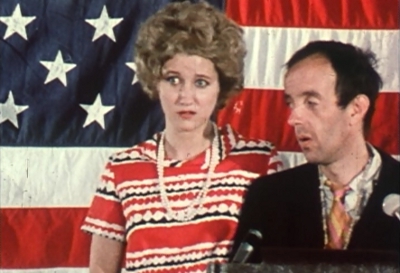 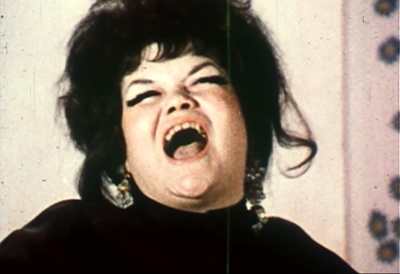 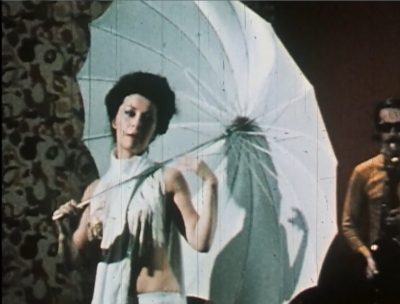 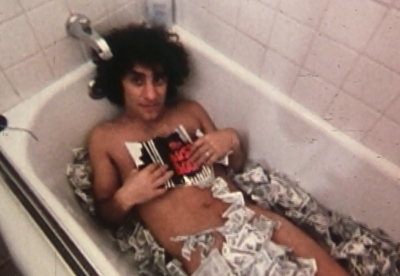 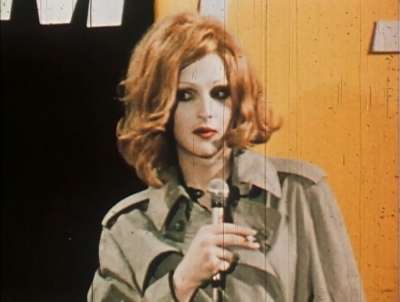 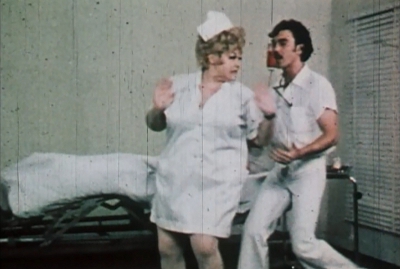 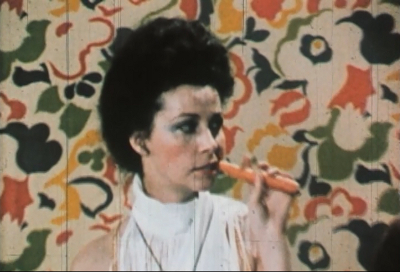 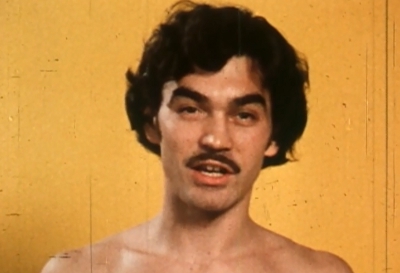 “It’s a really incredible document, a testimony to the way in which at the end of the 1960s the notion of the American underground was beginning to interface with mainstream culture, as we see the stars of Warhol’s films appearing in what look like regular TV shows. In the past decade, cinema, television and the internet have come together to create new hybrid entities, and 40 years ago Wynn Chamberlain got that right off the bat – but his film also has a strong political edge.”- Stuart Comer, Curator of Film, Tate Modern

“Brand X subverts television culture by appealing to the same populist level as mass media, liberating through laughter.” – Steven Watson (Author of “Factory Made: Warhol and the Sixties”, “The Birth of the Beat Generation”) ART FORUM 2011

What is Brand X

Brand X, conceived and born between 1968 and early 1970, uses simplistic television programming of that era as a frame to expose and ridicule the politics and taboos of the day. Brand X is subversive in that it undermines and deconstructs broadcast TV so that your belief in its rationality is seriously challenged

After it’s release in 1970 to packed audiences and rave reviews, it was effectively lost to the world for 40 years

Since it’s rediscovery 5 years ago in the archives of New Line Cinema, there has been a many faceted project to bring the Brand x back in to the public eye and hopefully establish its place in the cannon of film. The main aspects of this project are as follows:

The Brand X website is as playful as the movie, but contains a wealth of content about the film and what has been happening with it recently

Hosting and domain management was also provided for the site, as part of the project 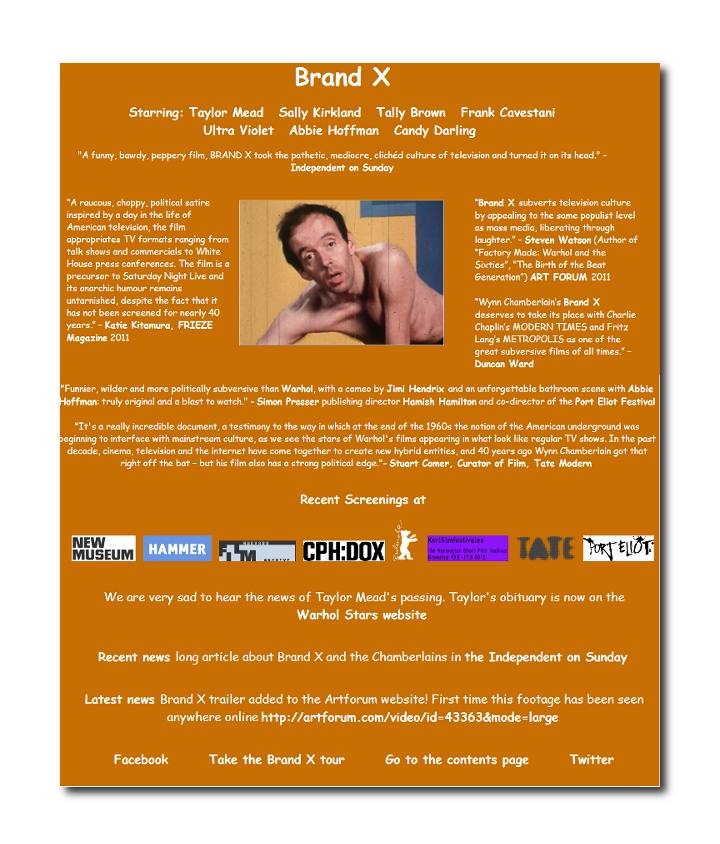 Brand X started promotions on Twitter in December of 2012 and already has almost a thousand followers. Check it out and follow for the latest on what is happening with Brand X 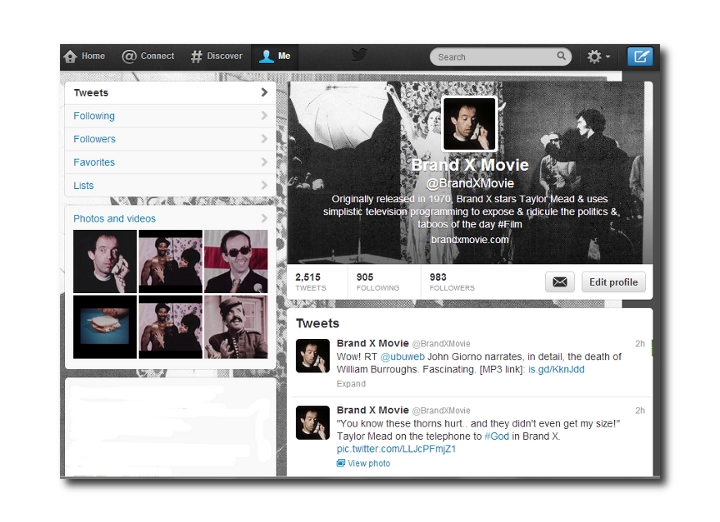